Bechterew's disease is a condition in which the joints of the pelvis and spine become inflamed, causing pain and stiffness in the back and other joints. 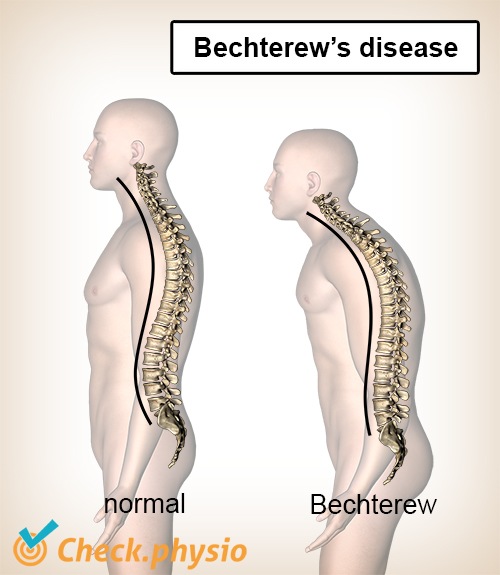 Bechterew's disease owes its name to a Russian doctor who first described the condition. Other names that are often used are ankylosing spondylitis and spondylitis ankylopoetica.

The disease is characterised by inflammation of mostly the pelvic and spinal joints. The inflammation usually starts in the lower back area near the sacroiliac joints and then spreads to the joints of the spine.

This inflammation damages the cartilage and bone. Eventually, the cartilage converts to bone. Ossification occurs. This results in experiencing pain and increasing stiffness in the back.

A possible other cause is previously acquired infections. When the immune system comes into action to fight infections, it can then become disrupted and attack healthy tissue. This can lead to Bechterew's disease.

It is known that the disease is equally common in men and women. The disease manifests itself at a relatively young age, between the ages of 15 and 35. Bechterew's disease occurs in about 1 in 500 people.

Although the course of Bechterew's disease is different for everyone, there is always pain and stiffness in the back. The first symptoms usually start in the lower back or in the buttocks and can spread upwards.

The symptoms worsen after a period of inactivity, i.e. in the morning or after sitting still for a long time. When the complaints also reach the chest, this can make normal breathing difficult.

Typical complaints that can accompany Bechterew's disease are:

In the beginning, the symptoms look very much like back pain, as many people have at one time or another. Therefore, the first signs are often not recognised and it can take some time before the correct diagnosis is made.

In order to make a diagnosis, the doctor will rely on the patient's story and the subsequent physical examination. The nature and intensity of the complaints and additional limitations are inquired about.

The physical examination focuses on the mobility of the hip, pelvis and spine. In addition, other indications that may be associated with Bechterew's disease, such as inflammations of the tendons, eyes and skin abnormalities, are examined.

If Bechterew’s disease is suspected, a referral to a rheumatologist will follow. This specialist will eventually make the definitive diagnosis.

When the complaints get worse and more and more resemble the symptoms of Bechterew's disease, blood tests are often conducted first. These tests look for active inflammation and whether the HLA-B27 gene is present. However, this does not provide 100% certainty but can reinforce the suspicion.

Unfortunately, no cure has been found yet for Bechterew's disease. However, pain and stiffness can be reduced by means of painkillers and anti-inflammatory drugs.

In order to slow down the disease process as much as possible, it is very important to keep moving and to do exercises regularly. This can be done individually and/or in groups, with or without the guidance of a physiotherapist. The exercise therapy will be aimed at maintaining or increasing mobility and improving posture and quality of life. This should be maintained throughout life. In addition to exercise, taking sufficient rest is important.

Because Bechterew’s disease is nowadays often discovered earlier and better medicines are available, it is rare that the spinal column becomes totally rigid. However, the course of the disease will vary. Periods with relatively few complaints alternate with periods in which more complaints are experienced. This is why the disease develops differently for everyone.

Some people will suffer more from pain and stiffness and will deteriorate faster than others. In order to keep problems to a minimum, it is important to recognise the disease as soon as possible and to start the right treatment.

The exercises depend on the stage of the disease the patient is in. For each stage, an exercise programme with exercises for Bechterew's disease has been compiled. 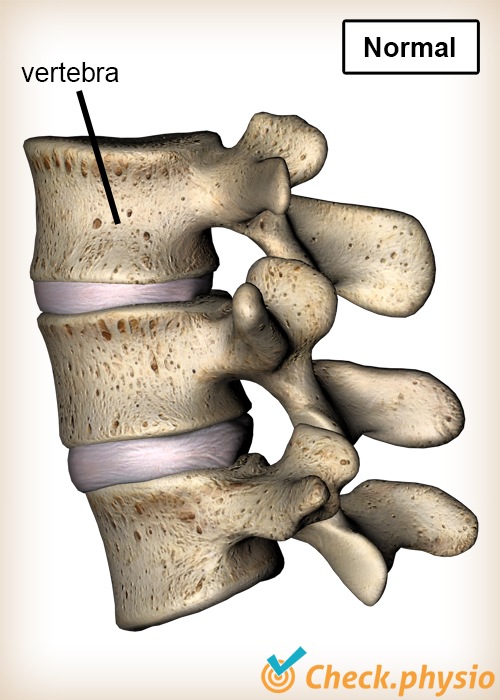 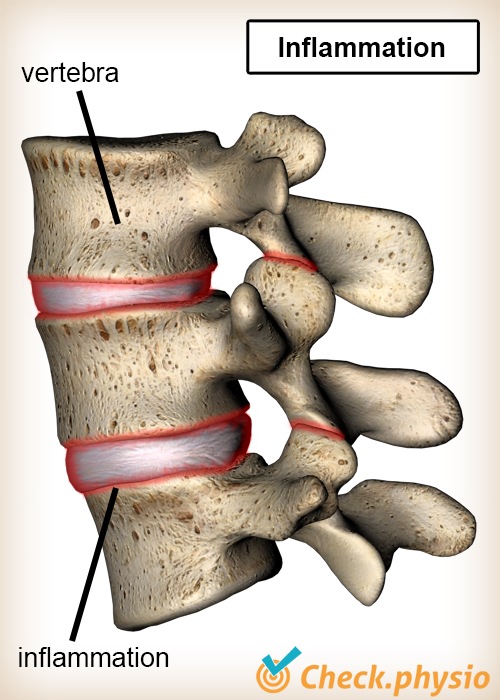 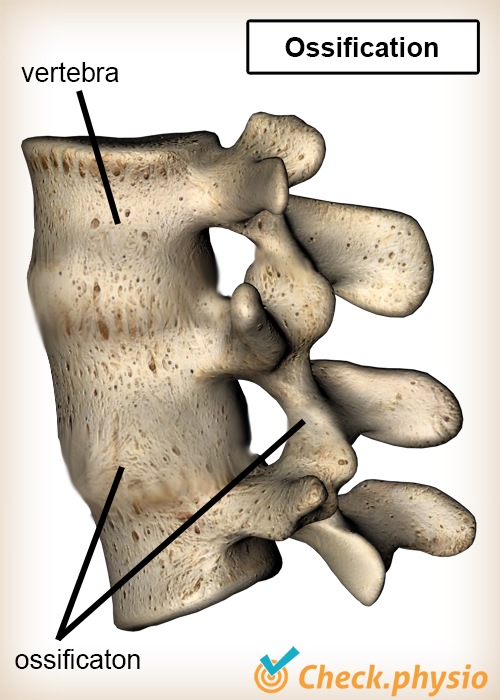