The lateral knee ligament is located on the outside of the knee. It connects the side of the thigh bone (femur) to the side of the calf bone (fibula). The injury usually occurs as a result of a large external force on the knee.

The symptoms can also occur during a fall. The way in which a person falls determines whether the knee ligament is stretched or not and whether damage occurs.

If the patient experiences problems whilst exercising or performing daily activities, a knee brace can offer support for the weakened ligament and can prevent the symptoms from becoming worse. 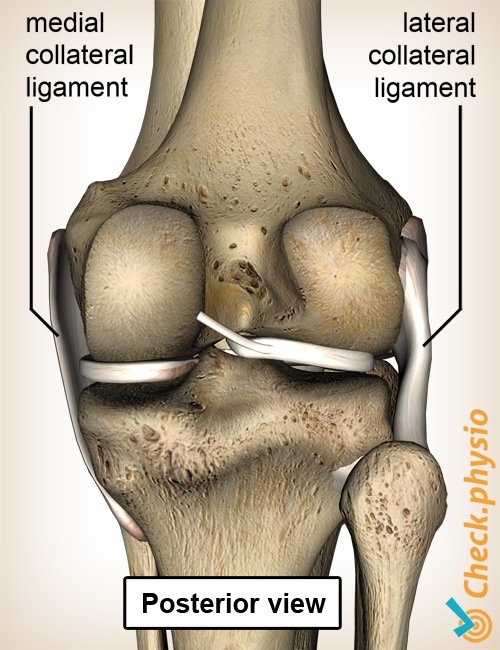