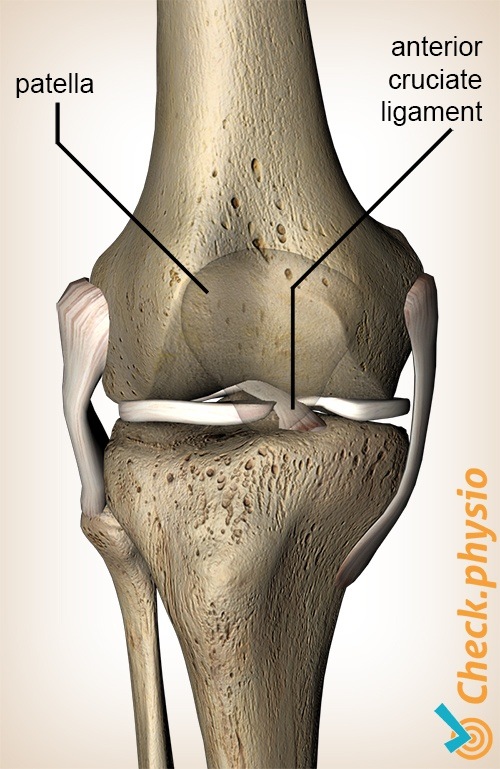 There are two cruciate ligaments in the knee: the anterior and posterior cruciate ligament. Both connect the upper leg to the lower leg and play an important role in maintaining the stability of the knee joint.

The injury usually occurs at a clearly defined moment. Often with an unexpected movement of the body in which the flexed knee is twisted. The patient feels something 'pop' or 'snap' in the knee and experiences severe pain.

The knee becomes swollen a short time after the cruciate ligament tears. It then becomes difficult to bear weight on the knee and the knee feels unstable. The patient feels as if the knee cannot support him/her.

Pain is not always a specific characteristic of anterior cruciate ligament injury. The pain is usually caused by damage to the surrounding structures. If the knee is still swollen several weeks after the injury, this is often a symptom of an unstable knee. An incomplete tear of the cruciate ligament often results in more pain than a complete tear.

The instability of the knee can be felt during exercise, but also during more normal activities such as walking up and down stairs, walking on uneven surfaces or getting out of a vehicle.

The diagnosis is usually made based on the patient's story about the moment that the injury occurred and on the physical examination. If this supports the theory of anterior cruciate ligament rupture, an arthroscopy (keyhole surgery) will be performed in many cases.

The young, active patient, who exercises a lot and has a feeling of instability as a result of a cruciate ligament rupture is more likely to have surgery. During the procedure, the torn cruciate ligament is replaced by a new cruciate ligament. This can be from a harvested tendon obtained from elsewhere in the body or an artificial one. A part of the patellar tendon or the hamstring tendon is often used for this purpose.

Patients who are not active, who are older and who do not exercise vigorously are less likely to have surgery. The same applies to cruciate ligaments that are only partially ruptured. Exercises to strengthen the muscles and provide stability can be enough to alleviate the symptoms. 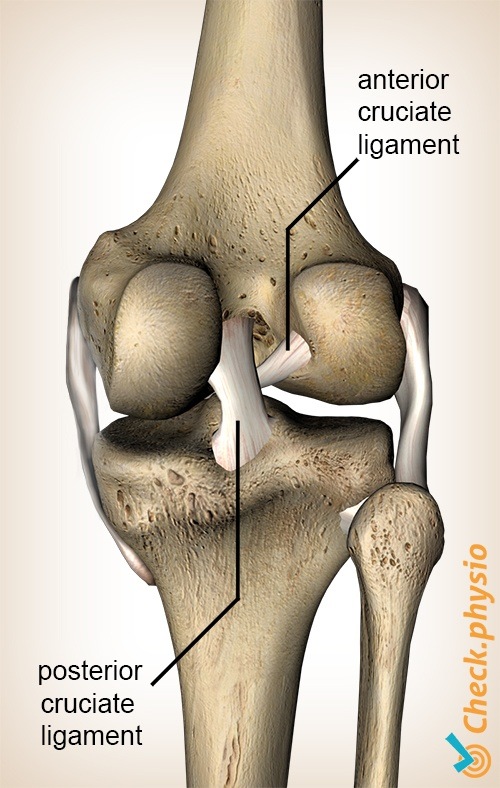